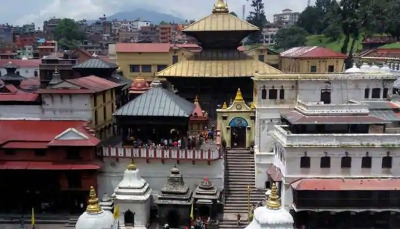 Arrive at Tribhuwan International Airport. Our representative will help you reach the designated hotel and brief you about the activities that follow. Spend time in leisure activities and unwind yourself to start with sightseeing tours from the next day. After breakfast, drive to Pokhara. This is a road journey of approximately 6 hours. Check into the hotel, rest for a while and then get ready to visit World Peace Pagoda. Walk around the lake or enjoy boating in Fewa Lake during the evening. Night stay at the hotel in Pokhara. This day is dedicated for sightseeing in Pokhara. After breakfast, visit Bindabasini Temple, David’s Falls, Seti George river and Gupteshwar cave. Bindabasini temple is a special place for the devotees of Goddess Bhagwati, a manifestation of Shakti. It has grounds that are ideal for a picnic. Flowing throughout the city is the Seti George river with an unfathomable depth of 20 meters. Enjoy watching its dreadful rush from the MahendraPul, a small bridge close to the old Mission Hospital. The Gupteshwar cave is a sacred cave located near the David’s falls. It is special for the devotees of Lord Shiva since a phallic symbol of the deity is preserved in its original form here. The cave us three-kilometers-long and has large rooms and some passages. The David’s Falls is named after trekker Devin or David, who after being washed away by PardiKhola disappeared into an underground passage beneath the fall. It is an awesome waterfall to see. Stay the night at the hotel in Pokhara. Drive back to Kathmandu after your breakfast. This road journey takes about 6 hours. Spend the remaining half of the day sightseeing with Kathmandu Durbar Square and Swayambhunath on your list. Kathmandu Durbar Square comprises different statues and temples worth visiting - Taleju Temple, built by King MahendraMalla in 1549 AD; KalBhairav, the god of destruction; Nautale Durbar; Nasal Chowk; Gaddi Baithak; the statue of King Pratap Malla and Jagannath. Swayumbhunath is a 2000 years old formation enabling tourists to witness a remarkable view of the Kathmandu Valley. At the base of the structure, you will notice the eyes of Lord Buddha painted on all four sides. This is one of the world’s most glorious Buddhist chaityas and is also recognized as a World Heritage Site. This is a sightseeing day involving sites like Pashupatinath Temple, Bhaktapur Durbar Square, Boudhanath, and Nagarkot. Nagarkot is a hill station situated 32 km in the east of Kathmandu. A beautiful sunrise and sunset can be seen on your way to Nagarkot. The Bhaktapur District Square is one of the three royal palace squares. It is listed as a UNESCO World Heritage Site and is situated in the town of Bhaktapur. It comprises four distinct squares within – Pottery Square, Durbar Square, Taumadhi Square, and Dattatreya Square. Pashupatinath, a Lord Shiva temple, is recognized as one of the holiest Hindu shrines. It has a two-tiered golden roof with silver doors and is just 5 km from Kathmandu. It is also listed as a World Heritage Site. Boudhanath, an ancient colossal Buddhist stupa is also on your list for sightseeing today. It is one of the biggest stupas in the world and is mentioned in the 1979 list of UNESCO Heritage Monument. Unwind at night in the hotel in Kathmandu. Start your day with breakfast and some leisure activities. Depart for Tribhuwan International Airport to catch your departure flight. 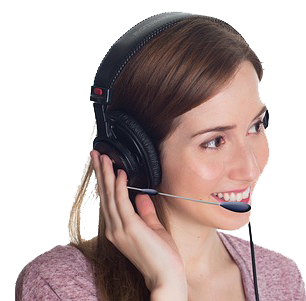